Before and After: The Value of Adding Gateways to Your Payments Orchestration Layer

In this post, we explore what actually happens to customers’ success rates when they use multiple gateways. How do their rates change? What does this mean in revenue? 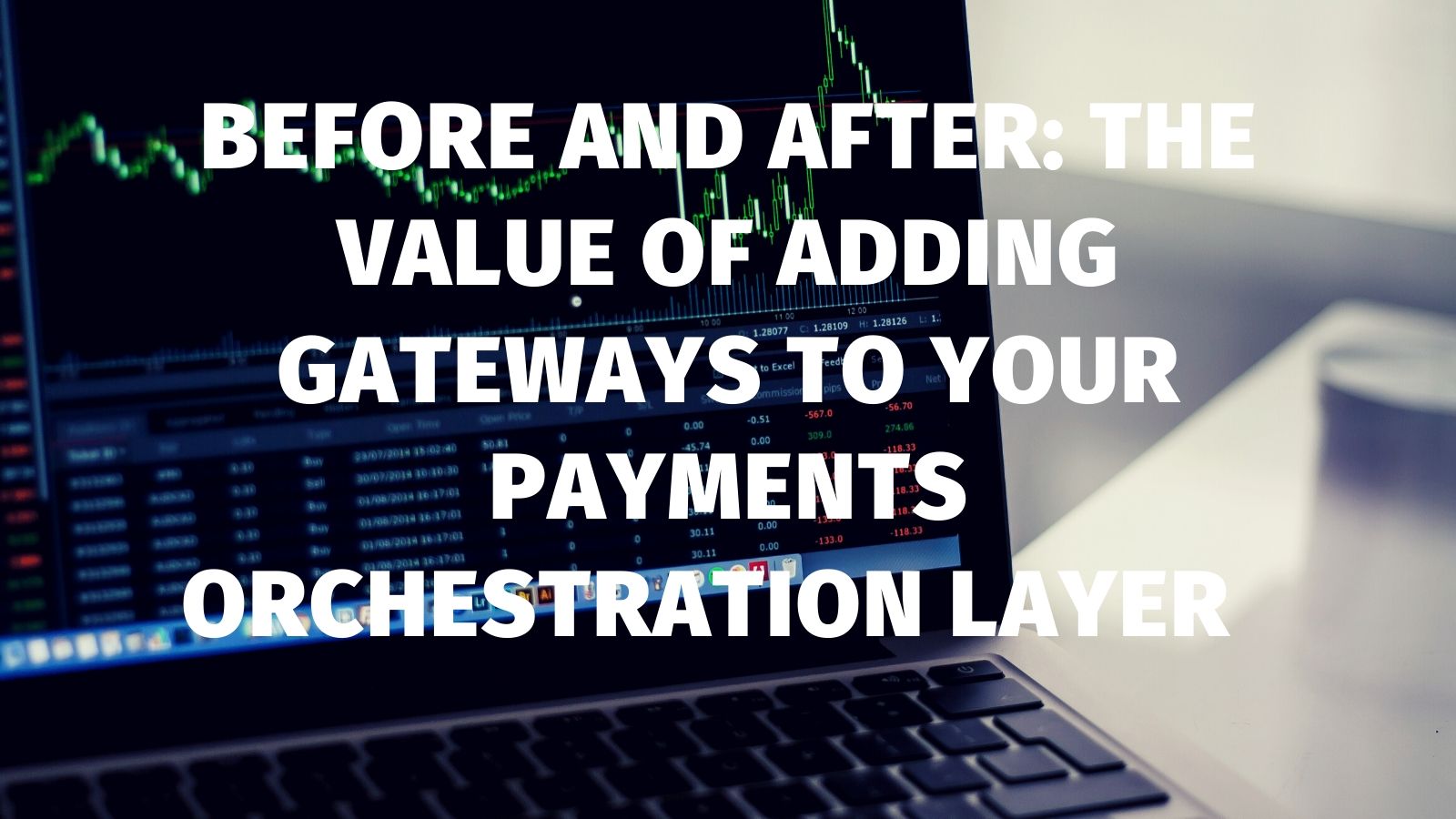 How often do you drive?  What is the experience like? I bet your car has multiple safety features like a backup camera, mirrors, blind spot indicators, anti-lock brakes, and more. The manufacturer of your car wants you to have a safe driving experience and these sometimes-redundant features increase your chances of reaching your destination safely. Driving a car is not unlike setting up your payments ecosystem. The customer has a destination, buying your product or service, and wants to get there seamlessly and without any issues. You have set up your payments orchestration technology for the best possible chance that a transactions will succeed - or have you?

Relying on a single gateway to process your transactions is risky. Servers go down. Power outages and natural disasters happen. Connections are lost. You are driving the car without critical safety features.

Previous posts have focused on the many advantages of having multiple payment gateways. These advantages include flexibility, ease of moving into new markets, and a better customer experience. In this post, we explore what actually happens to customers’ success rates when they use multiple gateways. How do their rates change? What does this mean in revenue?

Gateway usage ranges from 1-25 with a weekly average of just over 2 gateways per customer per week (USD).

We saw a general trend of increased success with more gateways for both debit and credit cards. But, it was not a perfect correlation. For example, one cannot say that for each gateway added success rates will increase by a certain percent. There are too many variables  such as time of day,  gateway, card type and brand, industry, the use of account updater services (to be explored in a later post), and other factors. Even for some individual clients, more gateways did not automatically mean greater success. So, we looked closer at individual companies who have added gateways and seen improvements in their success rates. Looking at individual companies, we often see increased success rates of 1% to 8%.

Company A had a success rate of 86% using one gateway. Approximately a year into their Spreedly tenure, they began consistently transacting on a second gateway, increasing their success rate to 93%. This company had a weekly average of 121K transactions and the increased success rate nets this company an extra $2M per week.

Company B transacts across the world though USD transactions make up 64% of their business. This company started out using 5-6 gateways and had above-average success at 88%. But, when they began using 7-8 their success rate increased to 92%. This nets them an extra $50K per week just from their USD transactions.

Company C has a lower spend per transaction compared with the others but they have much larger volume. This company increased their success rates by 8% when they went from 3 or fewer gateways to 4 or more. This resulted in $354K per week that could have been lost due to declined transactions.

Company D was a slightly different case. They originally had 78% success rates. Adding a second gateway brought them up to 90%. This second gateway was so much more successful that the company was able to drop the first gateway, optimizing their payments system. This increased rate of success netted an extra $57K per week.

The examples presented here help quantify the potential value of adding one or more gateways, a value that is often seen immediately. In addition, there will be a longer-term value that is harder to quantify - that of retaining a customer who could have churned after an unsuccessful transaction.

Nothing is 100% guaranteed. But, having multiple gateways increases the chance that your company will get paid and your customers will remain loyal. The ideal number and combination of gateways will depend on a variety of factors related to your business and the markets where you do business or plan to do business.

The team analyzed 3.5 years of data from January 2017 to mid-June 2020. Authorization and purchase transactions made with credit and debit cards were included. Only US Dollars and Brazilian Reals were included to minimize variability from different geographies and currencies. These two currencies were analyzed separately. This post focuses on some of the top companies by transaction volume. These companies have made substantial changes to their mix of gateways. All monetary amounts are presented in USD. Transaction and gateway counts were grouped by week.

For businesses highly impacted by the COVID-19 pandemic, either positively or negatively, pre-pandemic numbers are used.

To determine the long term impact of adding a gateway, we focused on companies that added a gateway and kept it for multiple weeks instead of adding it for 1-2 weeks only. 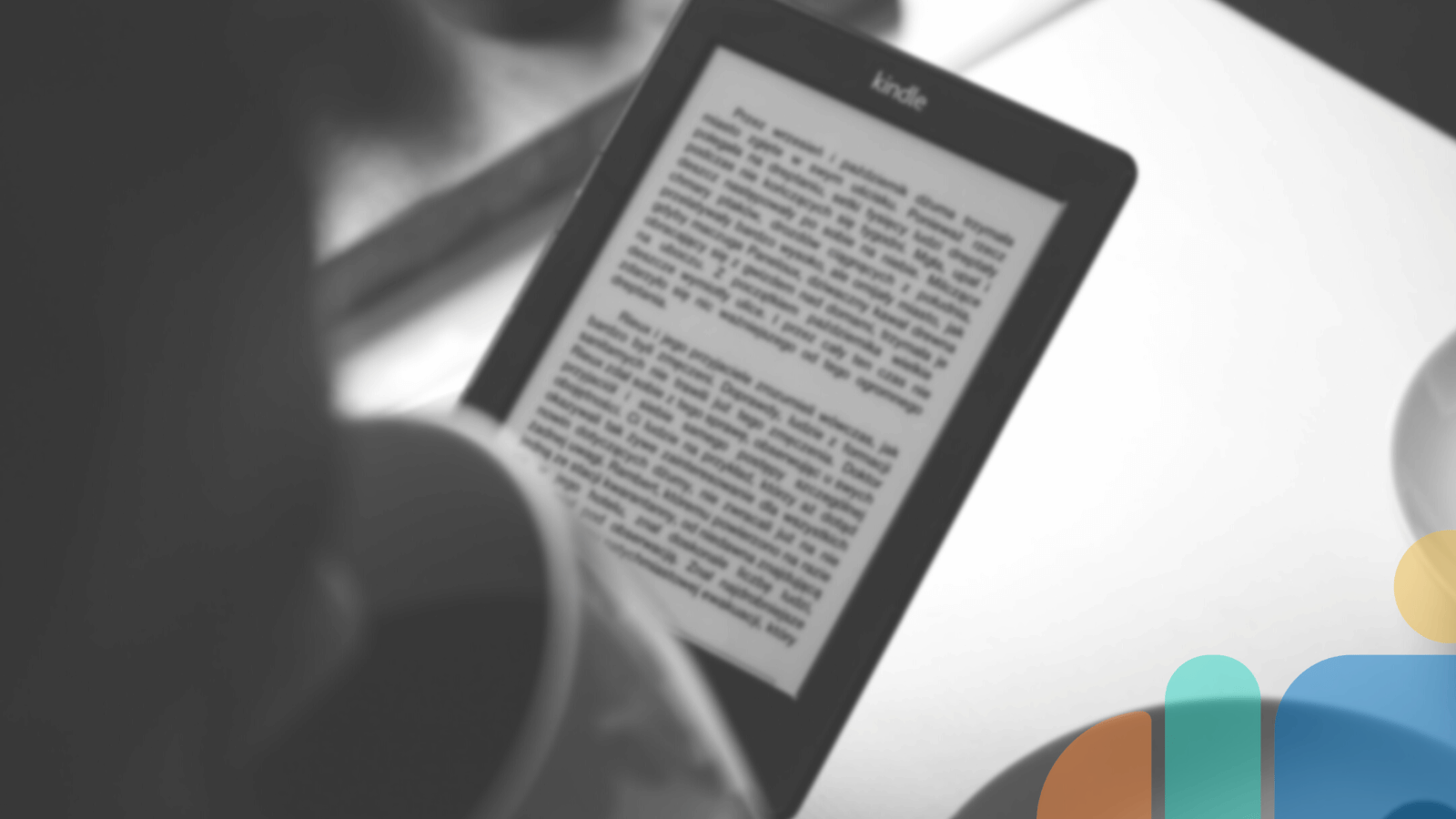 The Ultimate Guide to Payments Orchestration 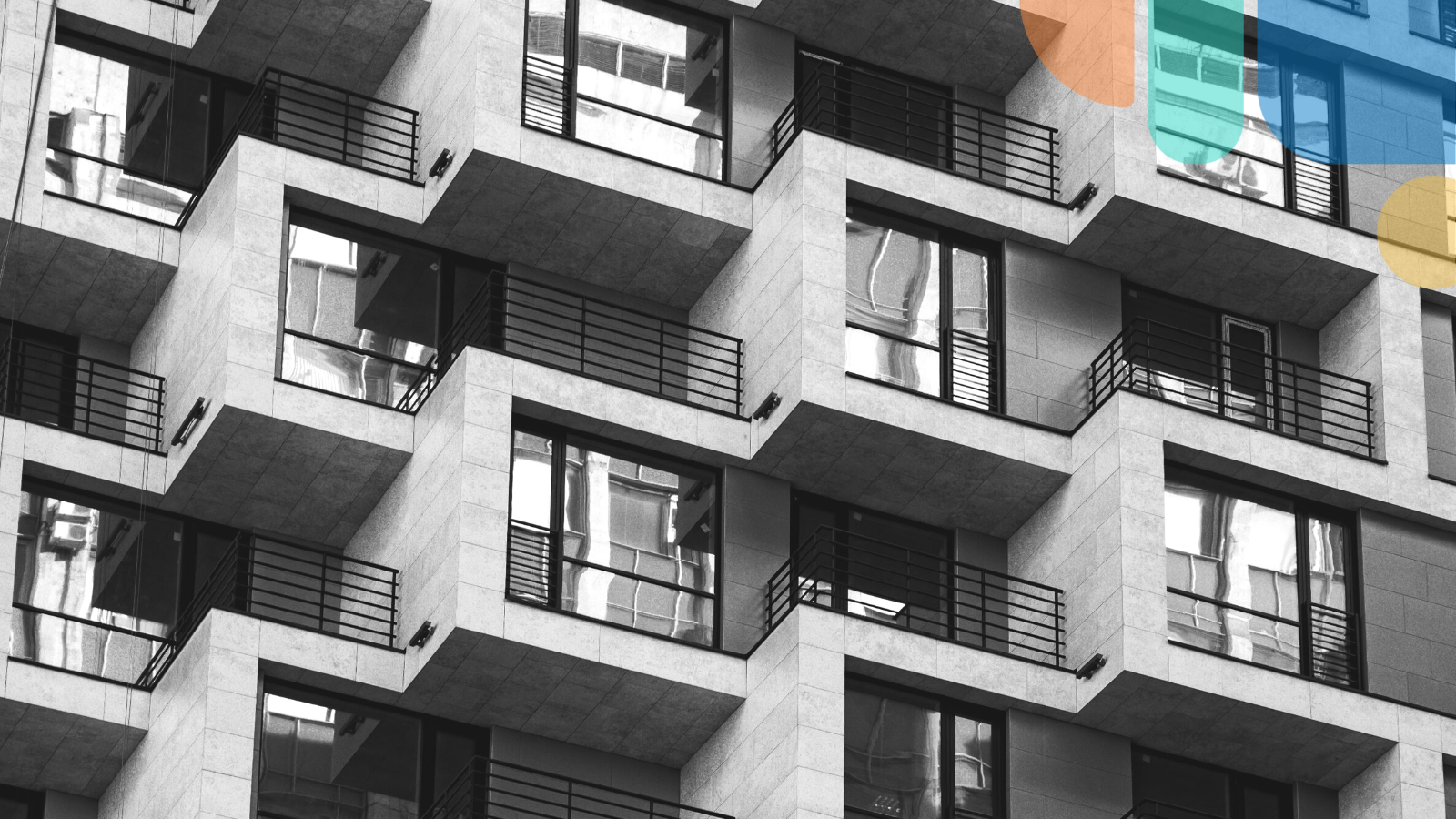 Connected Payments in an Economic Downturn 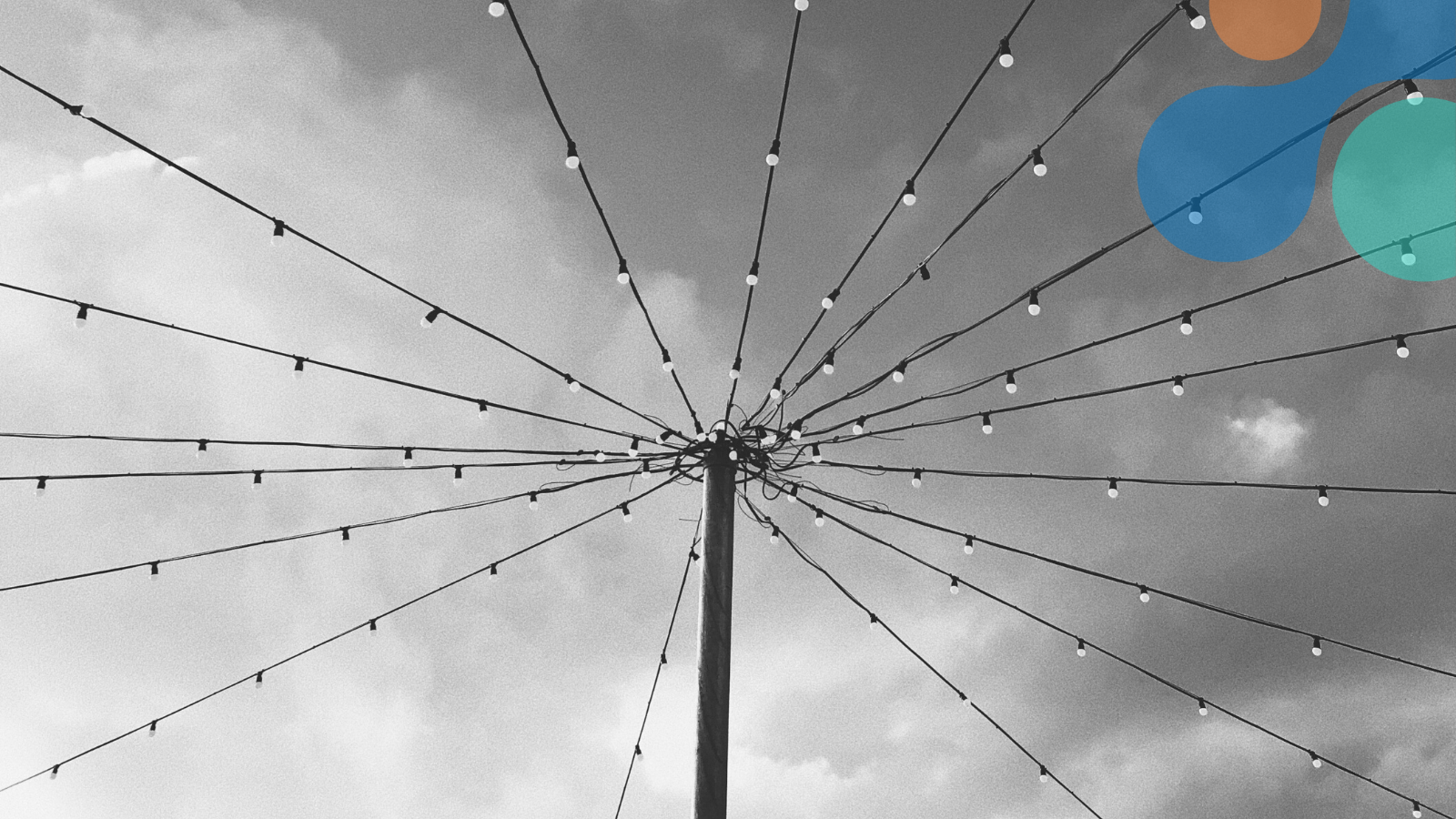