Our new investment: What it means

We have more financial and intellectual capital at our disposal to build the best payment platform for merchants that we can. Thanks for your support and here’s to the next big chapter. 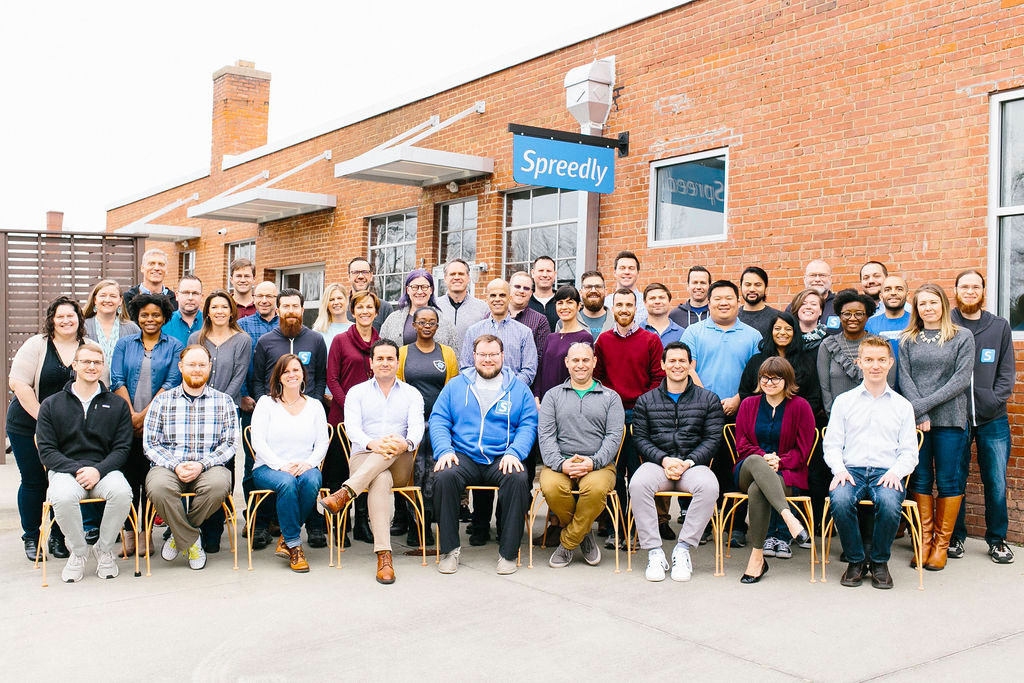 In 2012 the founders of Spreedly had this idea, borne from experience, that merchants were not being treated very well. So a payment solution focused primarily on merchants could be a valuable business. We weren’t alone; in the US, Braintree and then Stripe invested a lot of time and energy in improving the payment experience for a new class of merchants. We took a different approach to solving the problem of a poor merchant experience; which was probably a good idea when I think back on all the Stripe copycats who have come and gone! We wouldn’t do the actual credit card transactions. Instead, we would let merchants work with whomever they wanted to work with while we would focus all our efforts on letting merchants do this safely and quickly.

It’s said that to build a successful company you need skill and luck. Our luck was timing. 2012 was a great time to start a payment company. The rising adoption of mobile apps created new business models, such as ordering a car from your phone or giving to your church electronically from the pew. It made existing desktop flows better through either experience, speed or location, or all of the above. Spreedly was there to help solve the security problems of PCI, the portability problems of controlling your own data and the development challenges of managing multiple integrations simultaneously. Fast growing merchants and marketplaces needed help.

Via AngelList, we found a great angel investor in Emerge and we were off. In Q4 of 2012 we did a little over 30,000 credit card transactions for our customers. By Q4 2013, with the help of our first wave of fast growing customers, that number was 300,000 transactions. Around 2016, we decided to aim for profitability vs continuing to raise, (also known as bootstrapping) and we began to plow every dollar back into the business, a business that now did a little over 26 million credit card transactions in Q4 2016.

On a side note, I’ve never been particularly interested in the bootstrapping vs. taking funding dogmas. I think each business is different and each goes through different stages where one option is better than the other. One of the most important roles of the CEO is to build the best, strongest company possible for the customers, employees, and investors that throw in their lot with you. You don’t help your constituents if you raise too much money and implode. Similarly you don’t help them if you’re too conservative and other companies and solutions slowly but surely overtake your offering.

Recently,  circumstances became even more favorable for Spreedly. Externally, merchants can now go globally faster than ever. The newest wave of startups are hiring savvy payment professionals from Uber, Netflix, Amazon, Facebook, Grab and more. These payment professionals understand that even the best payment partners have limitations. No longer was the question of “Will we chose Braintree or Stripe, or Stripe or Adyen or WorldPay vs PayU?” Rather, we heard:

Internally, I’m really proud of the team as we battle through the changes that come with ongoing growth. We’re doing almost as many transactions in Latin America as we are the US. Unicorns and F100 companies are signing up and the pressure is high to rapidly evolve the roadmap for the current wave of very savvy payment leaders at software companies. We’ve been doing this on a bootstrap budget. A budget where we plow every dollar back into the company and also make sure we have a prudent amount of money set aside for internal or external shocks. But I started to get an uneasy feeling that this approach was holding us back. That I wasn’t fulfilling my mandate as CEO to build the best, strongest company possible.

So we began talking with growth VC and growth equity companies and weighed up the pros and cons of both (a separate blog post in itself). Ultimately, Spectrum Equity felt like the right long term partner to bring on board to help us achieve our goals over the next several years. When talking with their existing and past portfolio CEOs I was struck by the constant theme of Spectrum really helping them “professionalize” their company. Their years of investing in similar stage companies and seeing what needs to happen, and what you need to avoid, struck me as very timely. On top of that, the process of articulating and discussing the current and future business with an independent, supportive third party felt like a very healthy process to ensure our ongoing success.

Ultimately, for you our customer, all this really means is that we’re more effectively resourced today to execute upon our ambitious product roadmap. We have more financial and intellectual capital at our disposal to build the best payment platform for merchants that we can. Thanks for your support and here’s to the next big chapter. 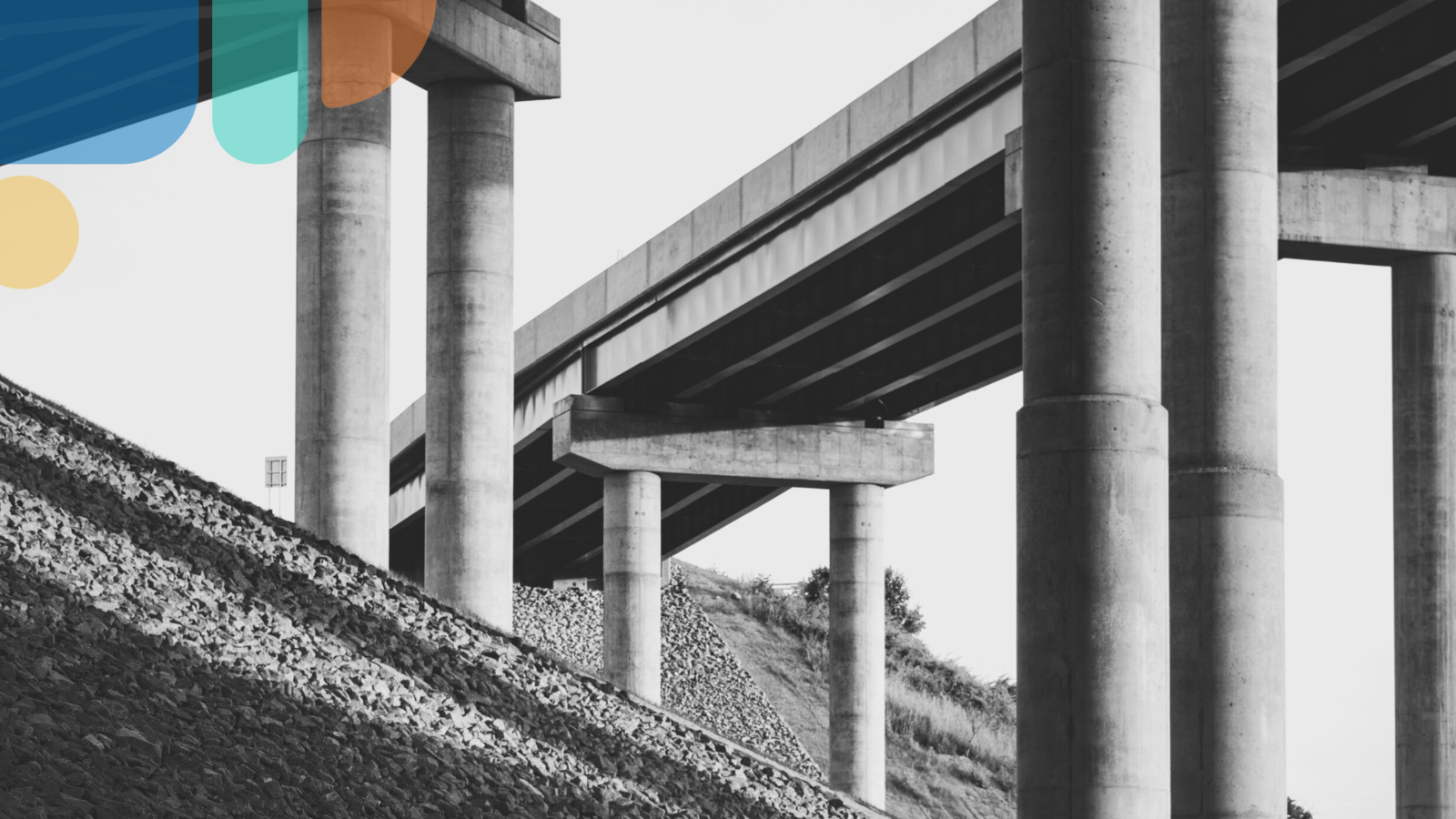 As the use of Payment Orchestration expands, we are excited to offer enhanced 24x7x365 global support to customers 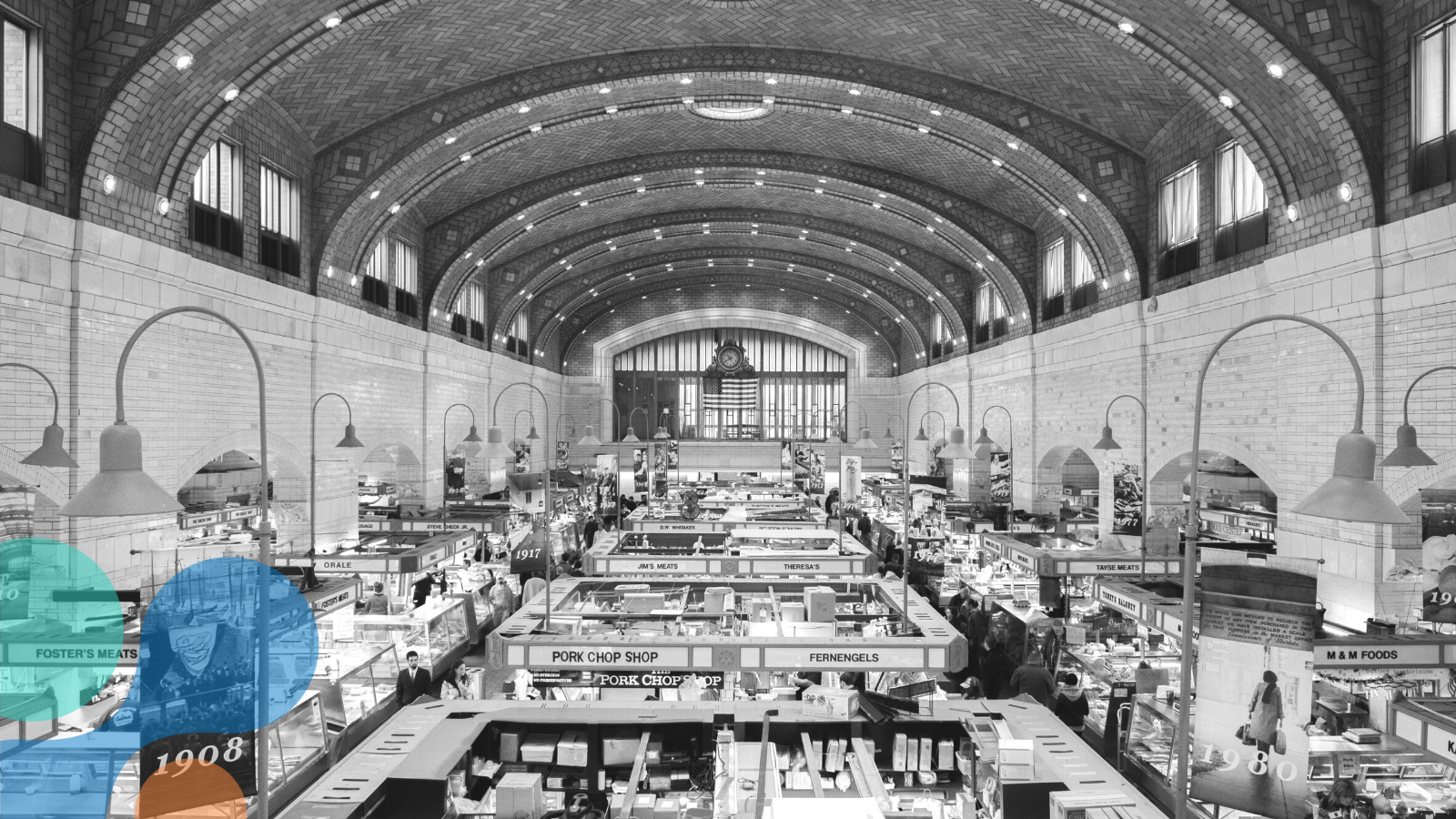 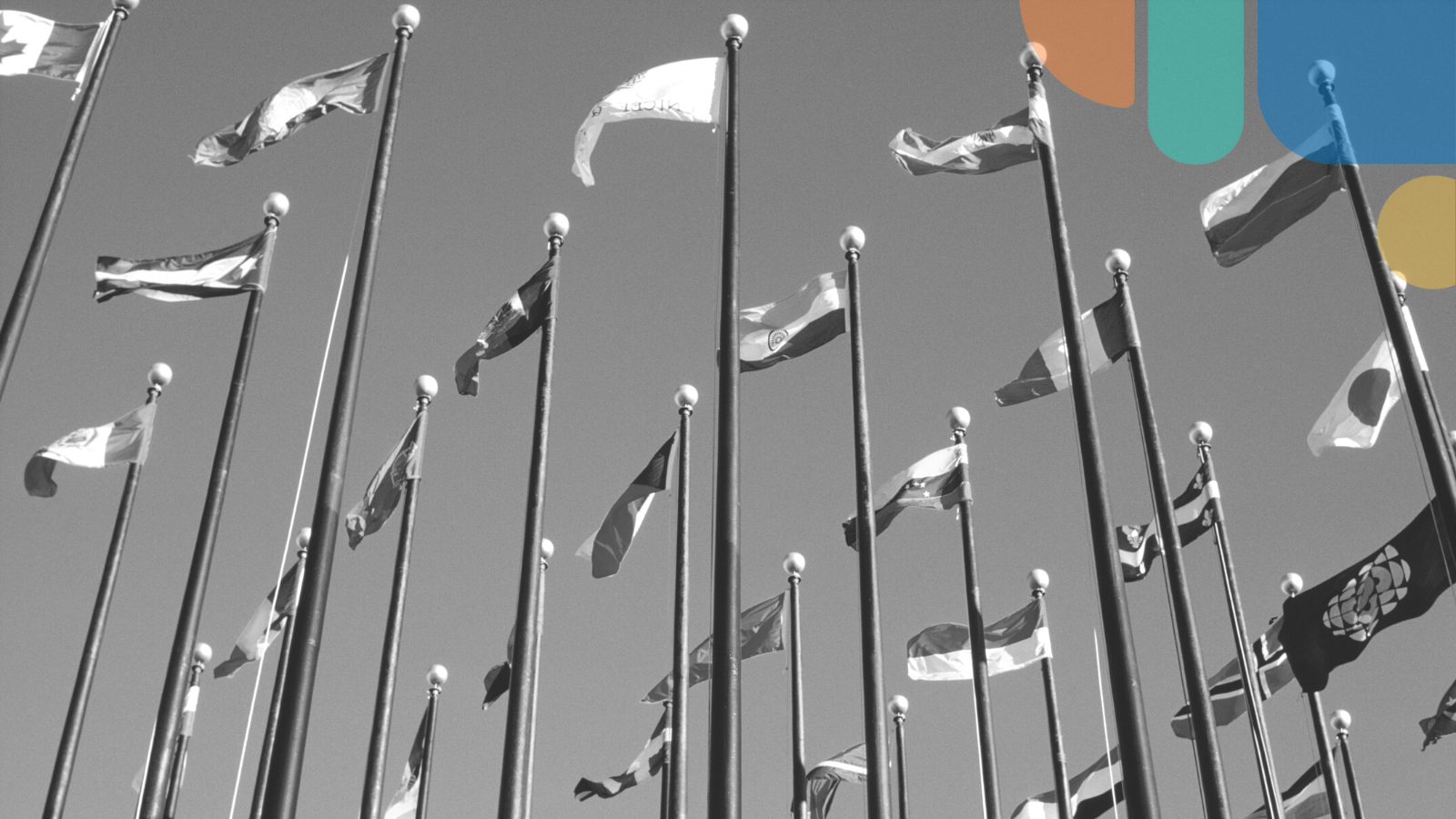