"How does Adyen compare with Stripe?" It's an important question for businesses looking to process online payments. 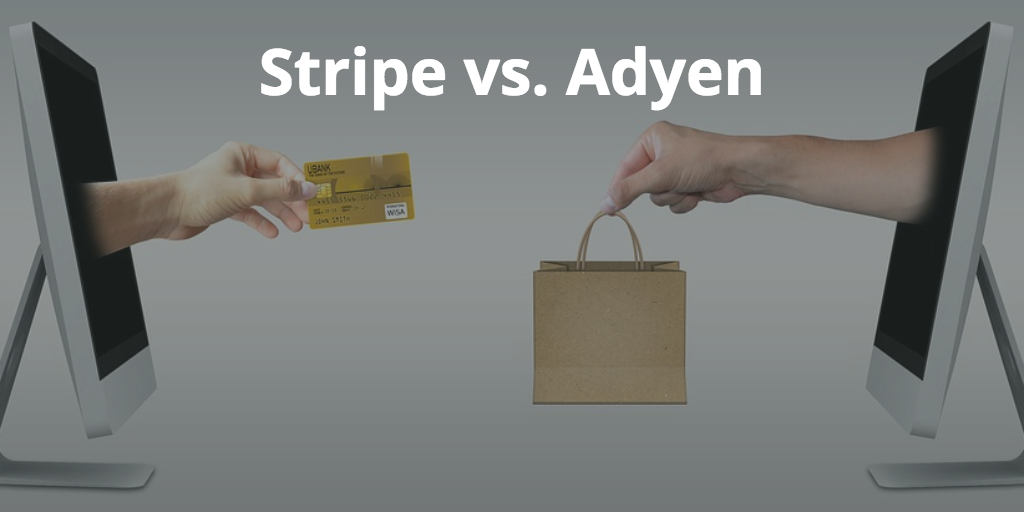 Spreedly is an agnostic provider of payments infrastructure software. In this position, we often hear the question "How does Adyen compare with Stripe?" It's an important question for businesses looking to process online payments. This post is not your traditional feature vs feature type of comparison. Rather, the goal here is to provide our insights into how these two companies think and approach selling and supporting their respective payment offerings. We hope this is helpful for those services that are starting to hit scale and wondering who their partner should be for the next 3 - 5 years in payments.

Company Positioning/Philosophy of Stripe vs. Adyen

To paraphrase a conversation I had from a decision maker that had recently experienced a sales presentation from both Stripe and Adyen: Stripe seems interested in everything but the payment processing component. Adyen is solely focused on the payment processing experience. Stripe talks a lot about “growing the GDP of the internet” and is focused on offering a broad suite of services to wrap around the core payment experience. Stripe Atlas is a great example of how they extend well beyond payments in terms of working with new businesses.

When Stripe talks about the future with prospective customers, they touch upon all of the activities beyond the actual processing that they're working on. It's visionary, strategic highlights of a partner that can/will provide a broad array of services. This may not be surprising given Stripe’s deep Silicon Valley roots and that regions predisposition to think about new technology in a grand scale.

With Adyen it's largely the opposite. Adyen is laser focused on payment processing and doing everything they can to improve payment processing. They discuss success and decline rates and what they can do to improve them for you today and over time, higher cart conversion via their support for alternative payment methods and so on. In terms of the window of focus it's short term and more tactical. Put simply, these two companies take very different approaches when it comes to thinking about and discussing payments.

Stripe has always had a "freemium, give everyone access to payments" approach. The result is a strong hold on the SMB market and then growing with those accounts over time. Adyen on the other hand is focused on the mid to enterprise market. Adyen therefore follows a very disciplined, traditional, enterprise sales approach. They do their homework up front, ensure that the right number and level of people come to present, have very targeted presentations up front and follow a traditional enterprise selling playbook.

Prospects I speak to admire Adyen’s professionalism. The major criticism I hear relates to the self-confidence of their sales team. That can either be off-putting to some prospects or an indicator of strength to others. Stripe, again, comes at it from a very different angle. They've had a very non traditional approach to building a company from early on (no product managers, no sales people was part of their early philosophy) and their go-to-market is much more focused on getting you using Stripe and winning out through organic growth by having the best solution.

So they don't typically approach enterprise opportunities in a way that many buyers of larger scale technology solutions expect. I've heard criticisms that they "just don't get it" when approaching large opportunities. This may be a fair criticism, or it may just be that buyers are expecting the traditional enterprise playbook but getting something different.

What's lost though is that enterprise sales is a very expensive endeavor. Stripe's model is predicated upon capturing you through a open, simple on-boarding approach and avoiding the large, traditional, payment sales -- (which also can be aggressively focused on price only, at the expense of functionality).

It should be noted that Stripe is still universally praised for its openness and transparency. Stripe is unique in being extremely confident in what they're building and focusing on selling the customer something truly useful. We at Spreedly have seen that attitude first hand on more than one occasion and it's very impressive part of their culture and one where they are well ahead of any competitor.

Adyen is based in Amsterdam and Stripe in San Francisco. Usually you might think being located in the heart of the Bay Area would give Stripe a slight edge -- and it has certainly helped them with mindshare amongst the strongest startup market in the world. But when it comes to global payments, the US is a very homogenous market (credit card acceptance rates are extremely high when it comes to online payments) while Europe, and generally the Rest of the World (ROW), relies on many alternative payment methods.

Developers still love Stripe more than any other offering. Stripe still has strong developer mindshare and is an offering that nearly all developers want to get a chance to work on if it comes up. As one CTO positioned it to me "I started out really wanting Stripe to be our choice, just because, you know, developers." Those teams feel confident that the project will run as smoothly as possible from an integration perspective. I don't hear negatives around the Adyen developer experience; it's mostly more recognizing that Stripe has this huge reservoir of built up good will with the developer community at large.

Picking a strategic payment provider is a business critical endeavor. For many, getting down to a single provider is just not viable given their business requirements around flexibility, market support, and integration to other partners ‚that's why we built Spreedly.

There's a lot more involved than what's covered here. Having said that, we hope it's background that you can utilize to get deeper faster as you evaluate these potential partners. 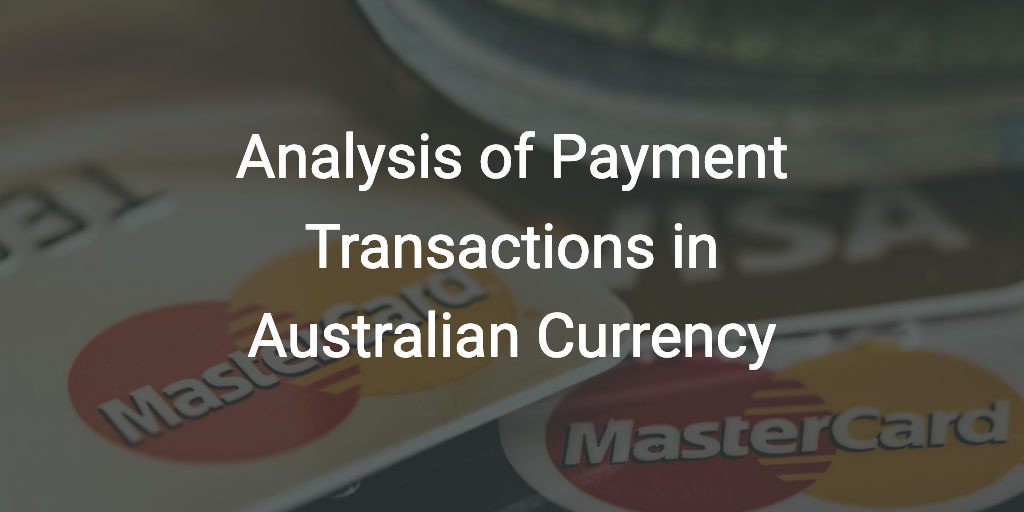 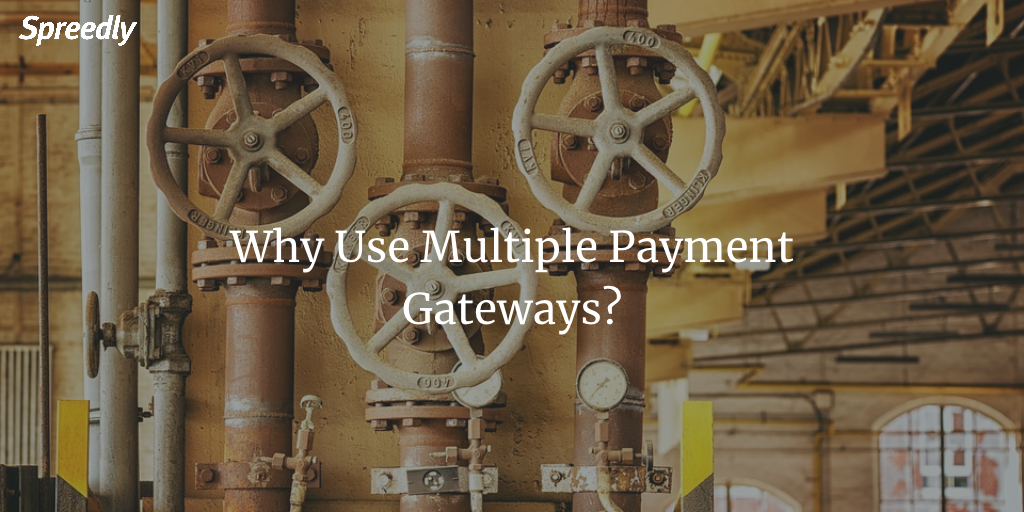 Why Use Multiple Payment Gateways?

This paper explores how innovative, fast-growing companies rely on multiple payment gateways to support their unique and changing payments requirements.