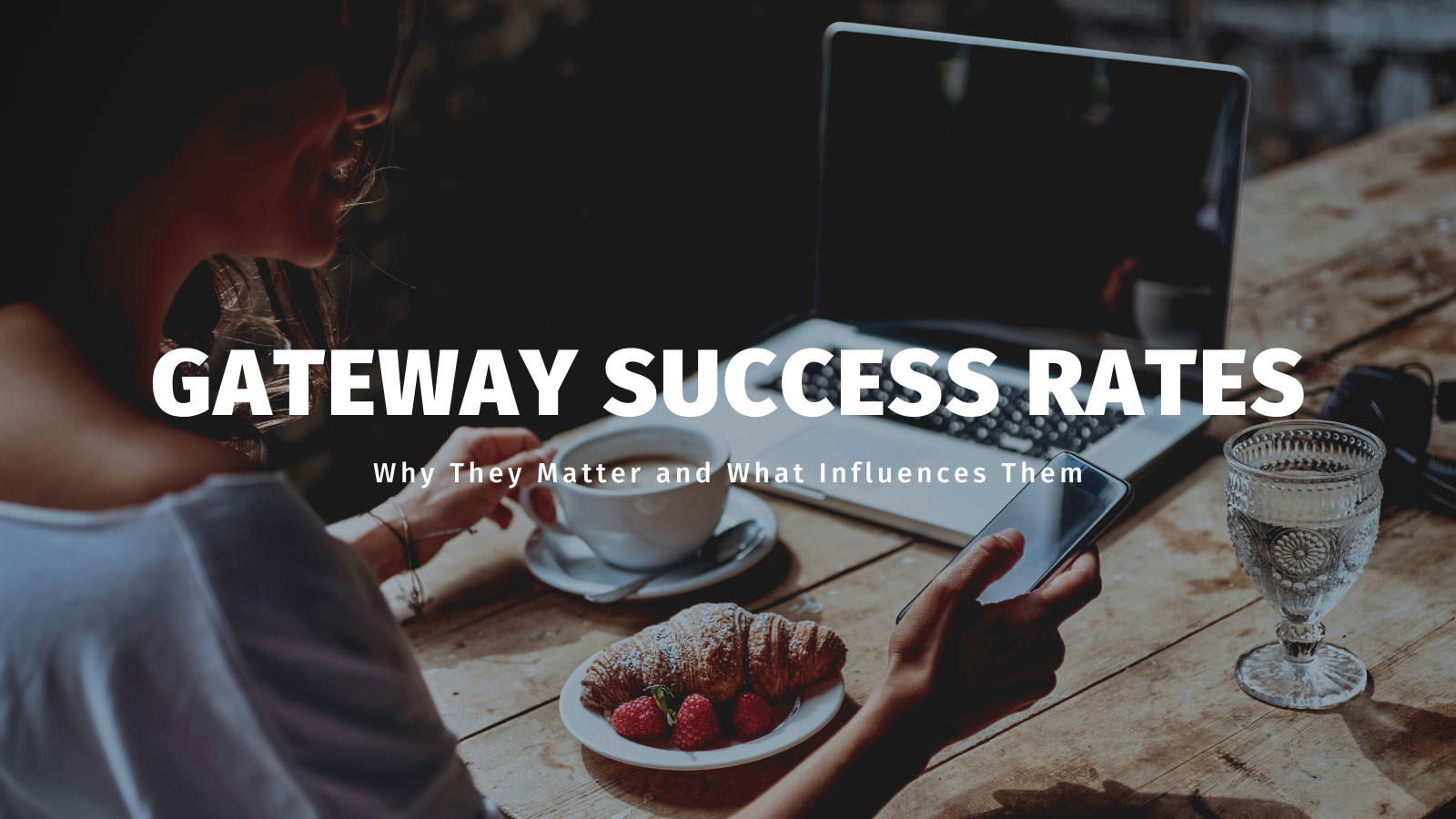 It’s time for dinner and you don’t want to cook. You pull out your smartphone and open your favorite restaurant delivery app. But, what’s this? Your card has been declined. What happened? There is no obvious reason your card should have been declined.  In frustration, you open the competitor’s delivery app. Your card works fine on their app, and your delivery is finally on the way. Looks like you have a new favorite app, as it takes the spot of the old one on your home screen. This is an experience that companies would like to avoid. But, unfortunately it is all too common.

Why Are Cards Declined? What Can I Do About This?

A card decline occurs when the card is unable to be processed, which can happen at several points in the transaction process. Card declines happen for different reasons and many of these reasons are preventable by using services like Account Updater to keep card information up to date. Increased transaction success leads to growth of your business, while declined transactions can lead to lost revenue, customer dissatisfaction, and potential churn.

As we’ve seen in previous posts, connecting to multiple payment services can be your secret weapon to increase success rates. Connecting your e-commerce application to multiple gateways lets you:

At Spreedly, we empower clients to utilize multiple gateways and optimize across multiple payment services so you can take advantage of the above benefits.

Our team analyzed 178 Million revenue transactions occurring between July and mid-December 2019 in three geographic regions – Europe, Latin America and the Caribbean, and North America.  Both card present and card not present transactions are included. We evaluated success rates for different payment attributes such as type of card used (debit or credit), gateway, brand (Visa, MasterCard, etc.), and card level (high end, mid range, entry level). Success rates vary greatly, depending on these and other factors. This variance across gateways is a key reason why it is so important to route transactions to different gateways based on their relative effectiveness. Transactions analyzed reflect a large and varied group of Spreedly customers across different industries and geographies. This post offers some key takeaways on factors that can influence success rates.

Different gateways may have different success rates in different countries, currencies, or regions. A high success rate in one country does not necessarily mean a gateway will have a high success rate in another. And, there are noticeable differences between the success rates for domestic and international transactions. For example, Gateway A mainly processes transactions in the United States. A visitor from another country uses a card issued by their local bank back home. Gateway A is less sure that the card user can pay for the amount of the transaction and is more likely to decline it. This issue could result from limited gateway overlap between regions. In our analysis, 75% of our customers’ Latin American transactions are handled by four gateways, only two of which overlap with the six that handle 75% of North America’s transactions.

If you are traveling internationally, don’t forget your credit card. Debit cards are more likely to be declined, compared with credit cards across all three geographies. This is especially true for Latin American issued cards where successful international debit card transactions are a third lower than those from North America. On the other hand, European issued cards had the most similar domestic debit and credit card success rates with only a 2% difference.

Brand One had the lowest success rates in Europe but still performed above average in this region. In North America, it was a below average performer with an index of 96 but was average in Latin America indexing at 100 Brand Two cards (in orange) have the lowest decline rate of all the major brands. In Europe, domestic Brand Two transactions have a success rate index of 117, the highest seen in this analysis. However, this brand made up a small percent of transactions across all regions. Brand Three indexed above average in Europe at 109 but below average in the other two regions.

Overall indexed success rates ranged from 96 to 117. This difference reminds us of the importance of choosing the right gateway for your market.

Decisions on whether to accept or decline a transaction happen in milliseconds. Having multiple gateways improves success rates by providing a backup in case the primary gateway cannot process the transaction. This becomes particularly important as your business expands internationally. You need gateways that can process payments successfully in all locations where you do business. Spreedly enables companies to seamlessly add gateways and expand into new markets and new opportunities.

This post is the first in a series on transaction success rates.  Next time, we’ll focus on gateway success rates in Latin American .

Want to learn more?  Reach out to us! 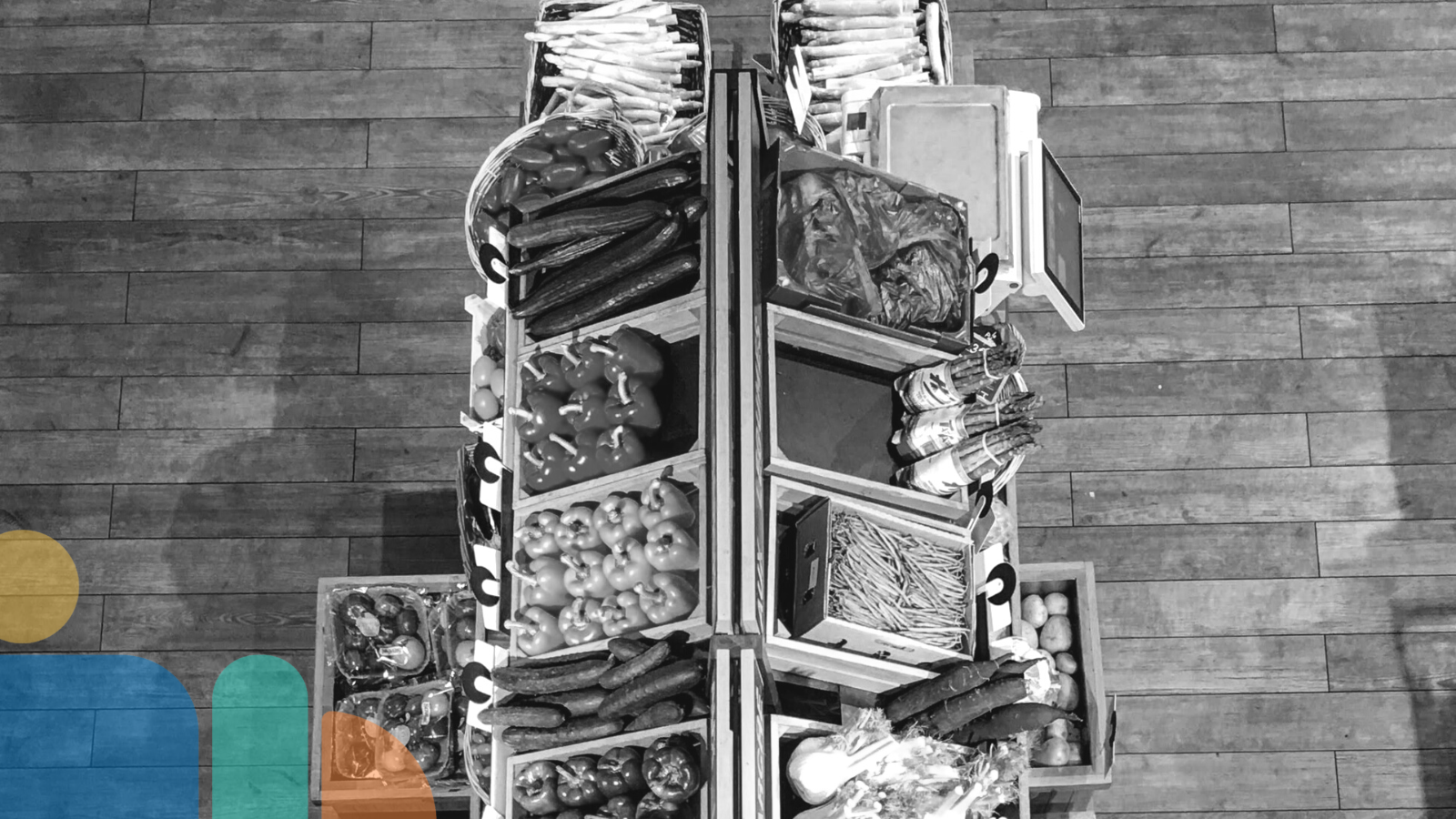 The 5 Key Capabilities for a Marketplace Payment Processing System 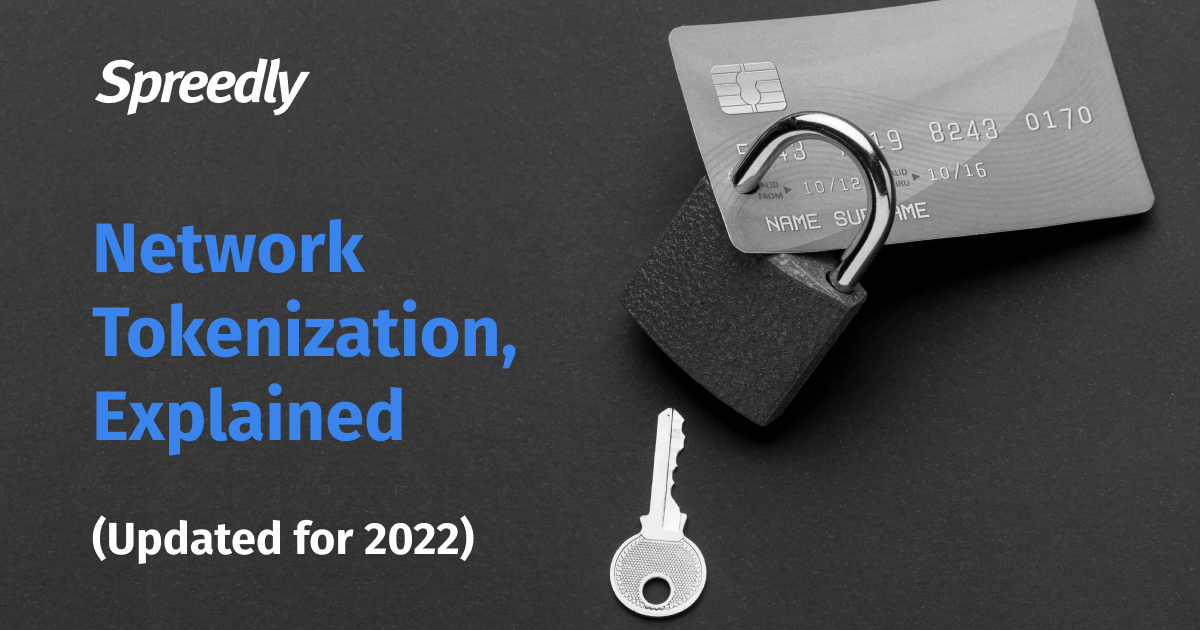